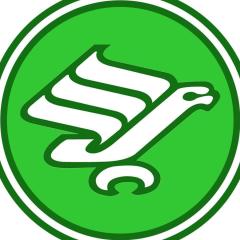 Just to be clear, the guy with the "146.6" QB rating wasn't able to get on the field this year at a D2 school. I'm not saying McNulty is great, but Dajon was worse.