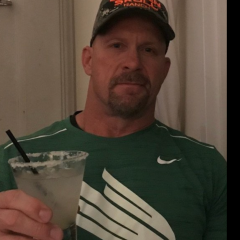 By TheReal_jayD
Tuesday at 07:57 PM in Mean Green Football