I love the SuperPit and was skeptical we needed to think about replacing it yet.  But the artist rendering and the proposal in the new Masterplan is very exciting (when it does become a priority).  It 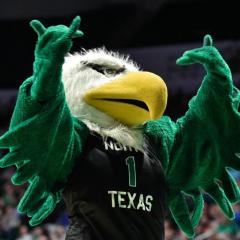