Where do we go from here?

We got beat by a better team with better players a better coach. Now what to do? We are paying $2 million per year for a coach who has lost as many games as he has won in his tenure at UNT. Its just t 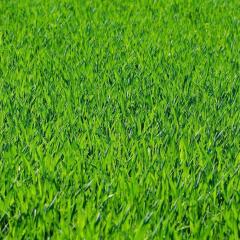 Where do we go from here?  We go to a 3rd rate bowl game. Hopefully, we get paired with one of the 5-7 exemption teams. Sometimes Littrell beats teams with losing records.