It wasn't the refs, or fatigue.... It was the damn black costumes, the same ones that almost got us beaten by Rice in football. PLAY IN OFFICIAL SCHOOL COLORS, NEVER PLAY AGAIN IN A TERTIARY 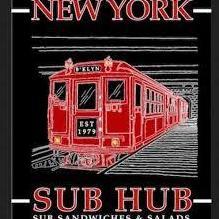 I missed the second half. Disappointing loss. But the rest of the nonconference schedule looks winnable and you've got dogshit UTSA to open up conference play to get this team gelling. Hope the guys h

This isn’t an airport, you don’t have to announce your departure!