Lame CUSA may only qualify five (5) for Bowls 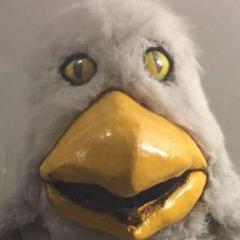 Boy I'd really hate to be a woman that works under you. You've literally made it your life's goal to let everyone know she only has a job because of her vagina. We get it.

Nothing can ever be worse than the early 2000s Sun Belt.

Then don't be a dick and apply labels to those you disagree with.