With all the respect ... 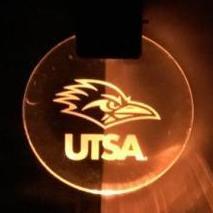