Only Extend Seth Littrell Only if... 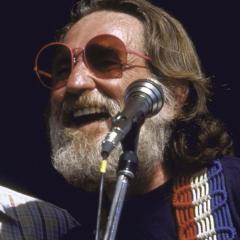 How about we just shut up and let the season play out?

My thoughts Can't enjoy the game for one single day.  If NT keeps winning, NT is going to be  in no position to dictate terms Now you think you can dictate not only his contract, but ma

He changes the approach... 1. Get a QB coach/Co-OC on board.  2. Phil Bennet must prove to be a recruiting asset. If not, move on, and bring in a DC with similar philosophy with recruiting p