The most overpaid coach in college football? 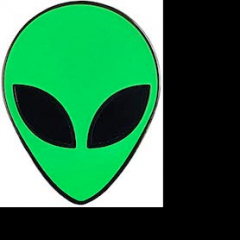 Seth Littrell | North Texas Total compensation: $1,897,500 Although making nearly $2 million is nothing to sneeze at outside the world of college football, North Texas’ play on the field l