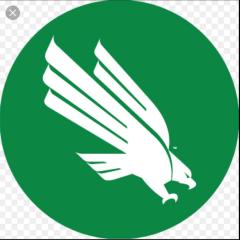 It would be nice and different if some of you could enjoy a victory for at least a day.  Than get to your favorite task of criticizing Littrell.

Boise St fired people after losing to UTEP…we beat a school named after an ocean and you say “why can’t you be happy?!” GTFOH