How Many Total Wins?

This poll is closed to new votes

Littrell has been waiting for this moment. The moment to put it all together.    He runs the table. 10-2. Wins the conf championship game in front of 32,000 at Apogee to get to 11-2 and then th

Still go with 7 wins, even with horrible game against UNLV.  Wins over FAU, La Tech, WKU, FIU, and Rice 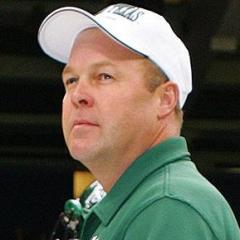 If that’s how we finish he will not be fired. It is going to take a total collapse of the football program to get him out of here. That’s just how things work in Denton.