My quickie scouting report on Memphis 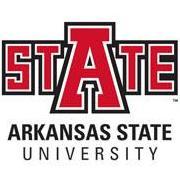