Here’s what happens if you fire Littrell during the season

Well for starters, that would be the dumbest move by Wren Baker ever. To fire someone during the season, it takes a hell of a lot of bad to do that. Why create mass chaos within the university, athlet 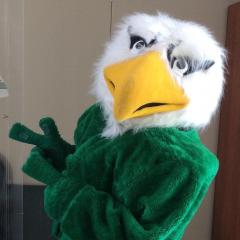 Sorry man. Than doesn’t work anymore. This “ask what you can do for your school” crap is done. Did it for too long. Wren Baker makes a LOT of money. The ball is in his court. You want me giving money