Is your feeling for the season confirmed or changed after an 18 point win vs UTEP?? 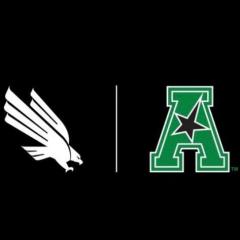