SMU is about to shock the nation on NIL 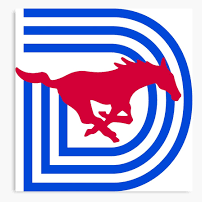 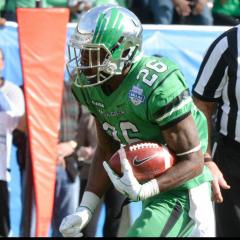 Maybe y'all can buy a forum to post on. 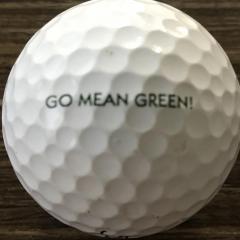 College football is beginning to lose its appeal.  Didn't mind donating when the money was going to help pay for a student-athlete's education or perhaps some general operating expenses associated wit