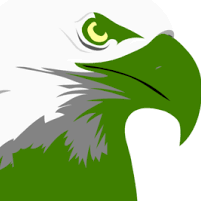 By Glory to the Green,
May 27 in Mean Green Football