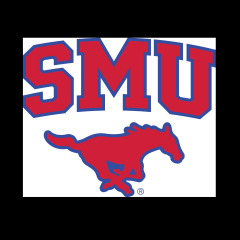 So to be clear, SMU is dissatisfied with their basketball coach because he won 24 games and lost in the 2nd round of the NIT? So to try to "clean up" their program they're going to go after a coach th