Is there a way to auto delete your post history? Asking for a friend

Dear Grant, We are playing Cats on Tuesday. Please do not put the team in the kitty-litter grey uniforms. Thank you   . 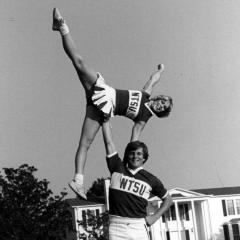 There is still tome left.  Please don’t give up on these kids.