How to control the transfer portal 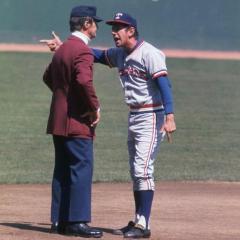