This is why regardless of how I feel about our HC and our future, I just can't be ok with a loss vs that glorified juco.  I hate that they're even considered a rival of ours. Hey 10-0 is 10-0. I'

Please shoot me in the face 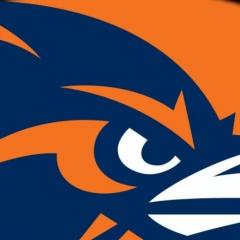 Too funny you guys are doing to us what SMU does to you.