Who would have thought after a tough loss, we would have fans that want to fire the coach and change QB's. That is the normal reaction on fan boards of unsuccessful teams.  I actually though 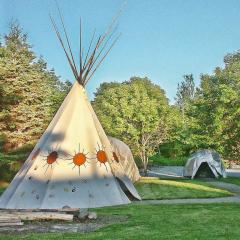 Years and years ago, my friend, there was conjecture on this very board that Liberty did not deserve to be scheduled by the likes of us...because they were allegedly a diploma mill/cash box for Falwel

Bad coaching, lack of discipline, lack of talent… yeah that get’s you to 1-6.  I don’t know why the AAC wants this dumpster fire but we lucked out.