IT IS OFFICIAL UNT TO the AAC! 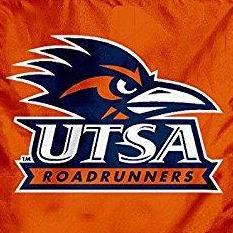 Wanted to drop this gem here for you guys. 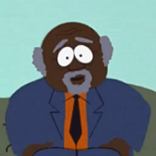 Still waiting.  Not getting drawn offsides on a hard count.

I have it from an ironclad source that SMU is leaving the AAC for the NFC West.      Don’t ask me to reveal my source, but just know he’s VERY reliable and knows all.  He sees you when you’re s