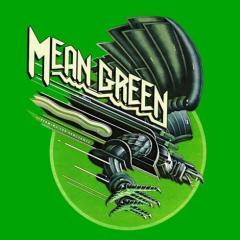 Getting the doors blown off right out of the gate and making a comeback effort that falls short is NOT good football. Please don't try to make a heroic effort out of it.

I hate to break it to you, but what we accept doesn't mean much unless you got a few million for a buyout. Frankly, I am tired of this constant bashing of Littrell during game day.  It serves no

We're 1 score away from WB giving Littrell another 2 yr extension.