Please tell me UNT is actively looking to move up. Let's get some real conference rivals 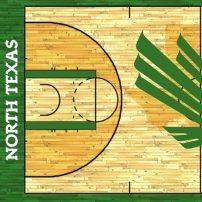 Even if SMU and Houston stayed in the AAC, it's still a G5 conference. How much easier would it be to convince your friends and family to see East Carolina and Tulsa on a back to back? After arri