Clemson has 23 players test positive for the coronavirus 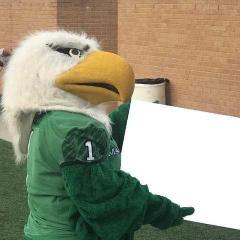