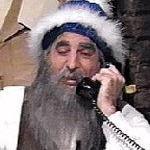 I know a lot of you on this board seem to not think this way but I'd hope Briles's participation in the Baylor sexual assault cases would cast a bigger shadow on him than his performance at FSU. 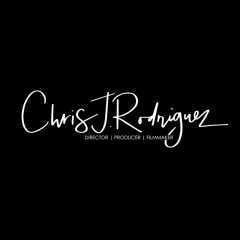 Matthew Brune is a current student at UNT and covers UNT games, HS football games for the DRC, and writes for https://247sports.com/college/north-texas/. He's around the team often and provides an ins

Get the phuck over it dude!  The Briles’ didn’t rape anyone nor did they encourage a rape of anyone. Theyve both paid dearly in many ways for the mistakes they did make and are trying to sta