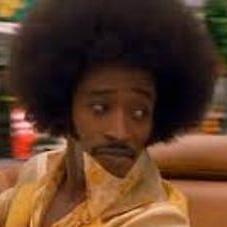 Should be fired before he gets on the bus headed to the airport!

You can finally count me as one who thinks we need a new DC.    I also still want a new OC too. But this game is on our defense.

This (getting rid of Reffett) may be something Baker has to do.  Unless he wants to see 3,478 fans seeing Mason Fine off on Nov 30.