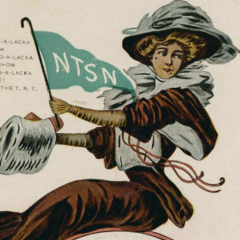 We have some sorry ass comments in this thread....