Column: Why Khairi Muhammad shouldn’t be a team captain

I disagree with every point the author makes.  What a knucklehead.  He fits the definition of millennial.    I already have a down vote.  In fact, there are lots of down votes.  I guess the autho

Y'all stay mad. I love Khairi as a player but I don't hate this take. I expected a much bigger blowback from his whole incident and was surprised when the team and school sorta waved it off. 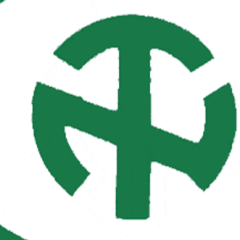 So much journalism here. The NT Daily swings and misses once again.