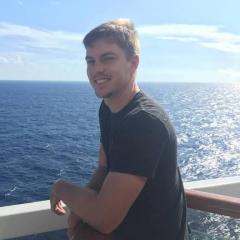 Brendon Weatherspoon Out For His Health