Where the Blame Actually Lies

By Censored by Laurie
November 11, 2018 in Mean Green Football

its with all of you.  you. and you. and your mom. and with me. and definitely with you. so many of you asshats yell about personal responsibility and then never take an ounce of it in your own li 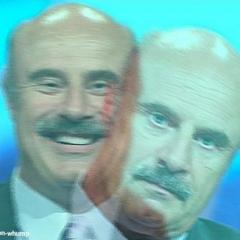 Oh ffs, quit the sanctimonious bullshit. 7-2 teams should not lose to 2-7 teams.

and...I hope everyone of these stupid effing downvotes is matched by a comment.  @NT91 please try using complete sentences and punctuation.