For those downvoting -- If this was done by a player on the other team you would have been pissed. Don't set standards if you're not willing to hold your own team to them.

at least some tight games in conference have brought back Ben Gooding and untbowler. maybe if we lose @UNT90 will show his face again.  y'all are some spoiled, privileged fans. 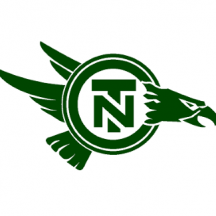 No season tickets next year