6-1, bowl eligible, and not a single rain drop on their heads all game long.   I can only hope they get the crowd they deserve at Homecoming 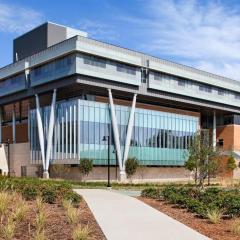 I've never seen a bigger group of complainers than this board. GREAT attendance for SMU and La Tech. Decent attendance for freaking Incarnate Word and due to the rainiest weekend in a long time, reall

UCF if they go undefeated 2 years in a row  in a much better conference will more than likely not get in the playoffs. So, no Southern Miss is not relevant.