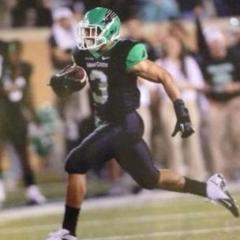 glad you still have your hard on for me, your right I was tough on JJ, because I wanted just a little more than get on a hot streak and win Conference Tournament. First NCAA appearance awesome, but th

Well, taking time out to type up a 9 paragraph post in an attempt to compare Scott Cross's firing by his boss to fan criticism of Johnny Jones, then I'd say your well on your way. Welcome back.