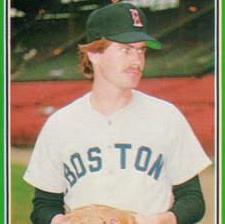 By MeanGreenMailbox aka TFLF
September 5, 2017 in The Eagles Nest (There Should be Pie For Everyone Forum)

I work with a crew of guys who came here from Mexico. You guys have no idea what they go through to provide for their families. You don't want them here because they don't share your skin color, simpl

Yes it is a damn shame that kids are caught in the middle of it.  Regardless of who brought them to the US they are now Americans.  They speak English.  They are educated in US schools.  They share Am