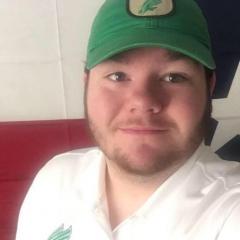 By AustinFromUNT,
August 12, 2017 in The Eagles Nest (There Should be Pie For Everyone Forum)