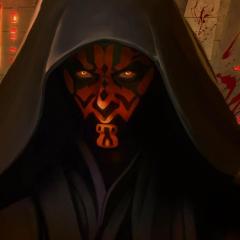 I think you're in denial at best, delusional at worst.  Look, this is not a personal attack against you, but it's going to describe your entire fan base (all 11 of them)...  Nobody cares about the "Na