Idaho dropping down to FCS 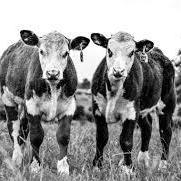 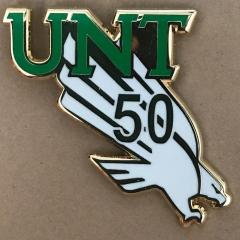 If Eastern Michigan joins them do we take over the number 125 ranking or do we have to stay at 127?