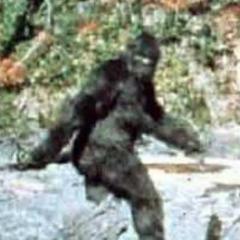 I've lived in Denton since 2nd grade and there is absolutely no part of me that wants this place to be like Frisco or any of the other cookie cutter suburbs with higher tax rates absolutely no charm.

I spent six years living in Frisco, and would rather have multiple root canals without anesthetic than to spend one more night in that souless corporate facade of a community populated by people who f

I'd say his inference that communities not featuring 80% white schools are full of thieving, drug filled Maggots and thugs.... Pretty reprehensible. Disagree if you will.