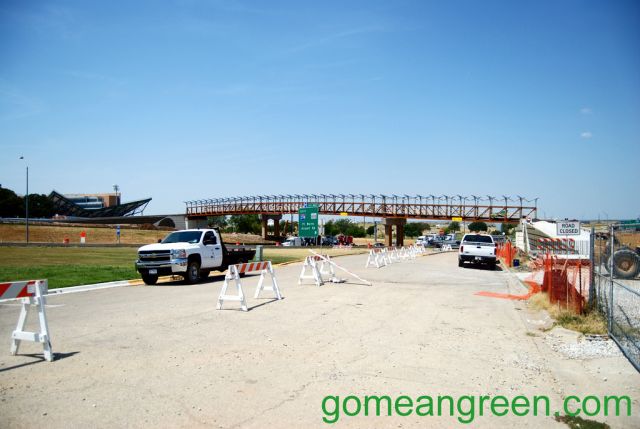 Just read this on Vito's blog. He says it may not even be open for ULL and the national TV audience.