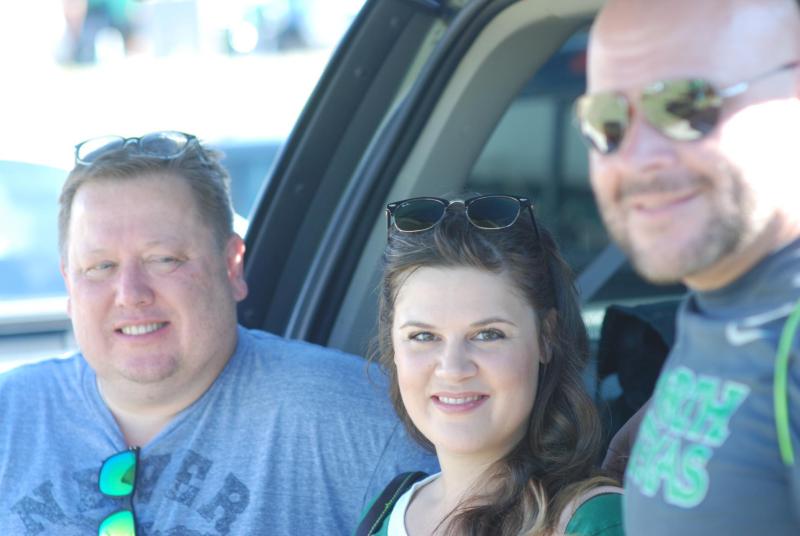 Join @Evan @Harry and  @TheReal_jayD as they recap the big win against Rice as well as look ahead to the next game against Southern Miss on the road.  They also celebrate the 10-year anniversary of Apogee stadium by discussing some of the most well attended games there as well as some of the greatest games they have seen in person.